The death of a loved one due to another person’s negligence is a devastating loss. A wrongful death is a death that shouldn’t have happened. And while seeking compensation from the responsible party won’t heal your grief, it can help to bring peace of mind by easing the financial burdens created by your loss.

We are here to support families dealing with a wrongful death. The thought of a legal case in a time of grief can be overwhelming, but our compassionate wrongful death lawyers act as guides and supports who will take care of the details for you and get you the financial security you need to move forward. 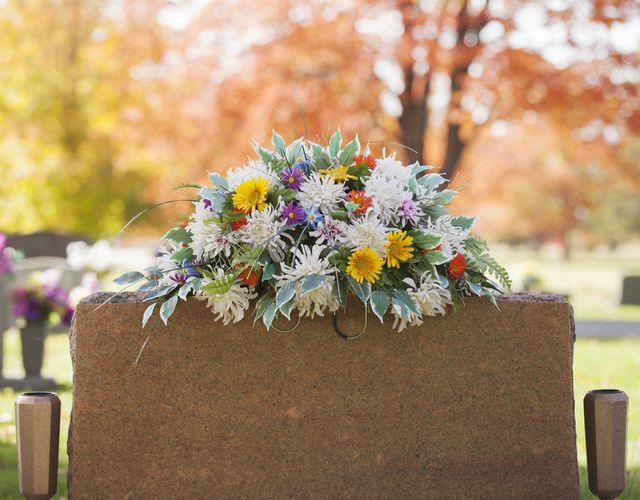 What is a Wrongful Death Lawsuit?

When a person dies due to the “negligent, reckless, or intentional” actions of another individual, then that death is considered a “wrongful death” in the state of New Hampshire. A wrongful death may be caused by situations such as a reckless car accident, medical malpractice, or even a crime. A wrongful death lawsuit is a claim that is brought against the one who caused the death in an effort to recover expenses and losses that the family has suffered.

A wrongful death claim is actually a type of Personal Injury claim since the injured party is unable to file such a claim for themselves. Instead, the claim is filed on behalf of the deceased’s estate in a New Hampshire civil court.

How Can a New Hampshire Wrongful Death Attorney Help?

A time of loss is a time when you need support. A wrongful death case can help provide answers, accountability, and closure. Having a wrongful death lawyer on your side means having someone who knows the process and can handle the details for you. Your lawyer will be responsible for:

An experienced attorney knows the full value of your claim and can secure more from the insurance companies than you could receive alone, thereby saving you time, money, and the stress of trying to do it yourself. 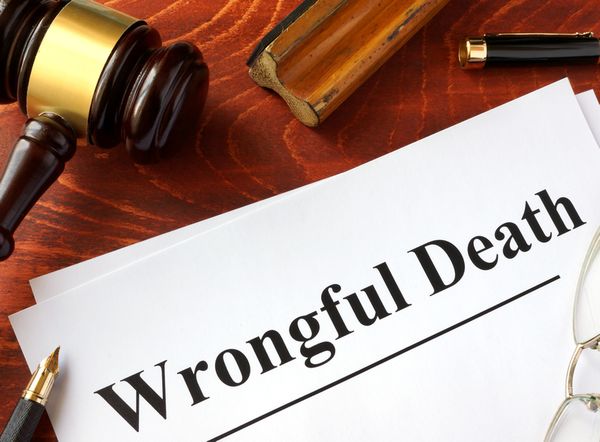 Ward Law Group handles cases on a contingency basis.
We do not charge you a dime unless we win.

In addition to negligence and recklessness, intentional actions resulting in death are also considered wrongful death in New Hampshire. If your loved one was the victim of a crime, then while their case is being tried in criminal court, you may concurrently file a wrongful death claim in civil court.

Who Is Eligible to File a Wrongful Death Claim?

While most states allow only immediate family members to file a wrongful death claim, New Hampshire is unique in that it allows ANY person with a legal interest in the deceased’s estate to file. The claim must be filed directly by the individual (not by their lawyer) in a civil court. A wrongful death lawyer can help walk you through that process.

How Long Do I Have to File a Wrongful Death Lawsuit? 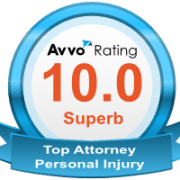 What Types of Damages May Be Awarded in a Wrongful Death Lawsuit?

The purpose of filing a wrongful death lawsuit is to seek compensation for the financial and emotional losses of the survivors. In New Hampshire, a party can seek compensation–also known as “damages”–for:

New Hampshire caps wrongful death damages to $150,000 for the spouse and $50,000 each for any surviving children. If the spouse or children are found partly responsible for the death, those damages are reduced by whatever percentage their fault played in the death.

Speak to a Wrongful Death Lawyer

At Ward Law Group, LLC, we want to help you get the justice, closure, and financial stability that you need after an unexpected death. Many accidents are preventable, and a court case can help to bring those details to light. You do not pay us unless we win you a settlement, so give us a call today.