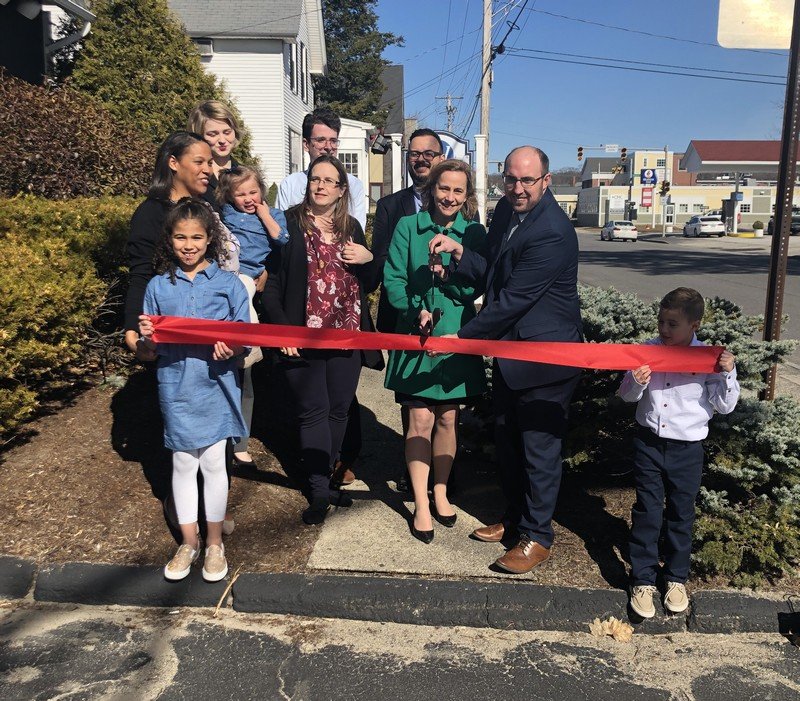 Celebrates the Grand Opening of the Ward Law Group in Manchester

Attorney Ward has practiced law in New Hampshire for nearly a decade with a client-focused approach to legal services. Attorney Ward’s commitment to legal excellence has been recognized by the National Trial Lawyers Association which named him a 40 Under 40 Trial Attorney. The National Academy of Personal Injury Attorneys also honored him as a Top Ten Attorney in Personal Injury. He also has been named a rising star in personal injury and workers’ compensation matters by Super Lawyers Magazine.

About the Ward Law Group

Contact us or give us a call to discover how we can help. (603)232-5220
Attorney John L. Ward Recognized in Super Lawyers Magazine