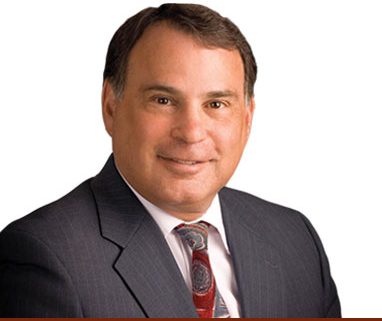 The Ward Group, PLLC is pleased to announce that Tom Colantuono has joined the firm. Attorney Colantuono has over forty years of experience and is a Former U.S. Attorney for the State of New Hampshire. Ward Law Group, PLLC concentrates on personal injury, workers’ compensation, family law, criminal law and social security disability claims. They have offices in Manchester, Littleton, Plymouth and Londonderry, New Hampshire.

When asked about Attorney Colantuono joining the firm founder and managing partner Attorney John L. Ward stated, “We are excited to have Tom join the team. He brings a lot of experience and is a leader in the community. Tom will provide the same great customer service that our clients have come to expect from our law firm and has fueled our growth.”

Contact us or give us a call to discover how we can help. (603)232-5220
New Hampshire Woman Detained in a Hospital for Weeks