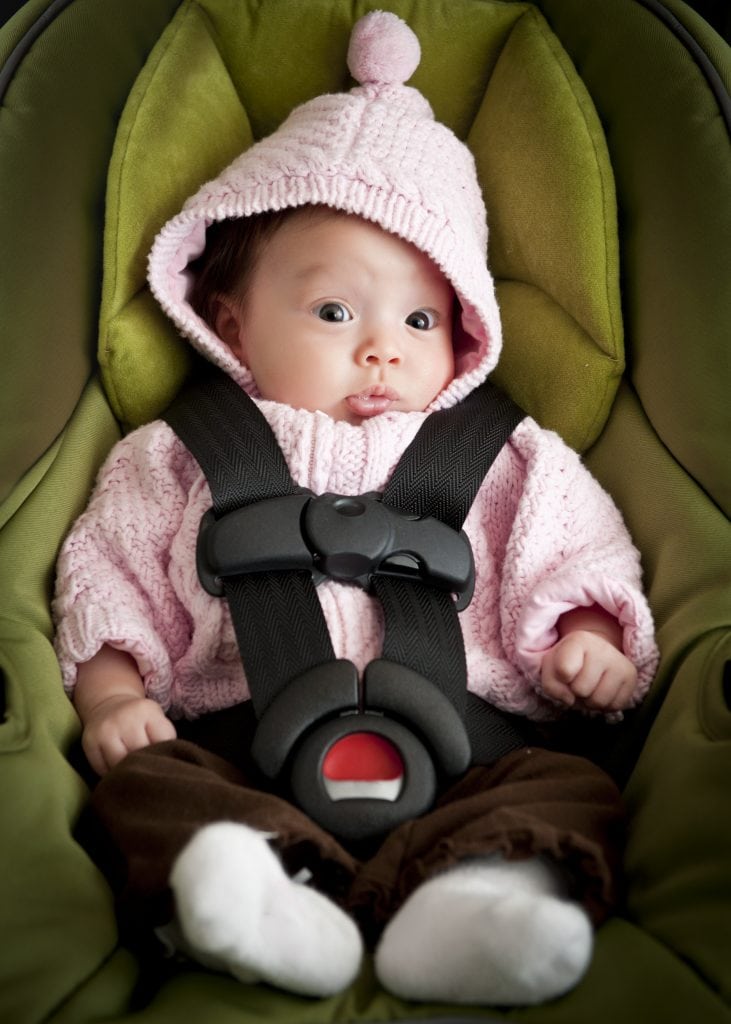 According to CDC Child Passenger Safety, motor vehicle injuries are a leading cause of death among children in the United States. But many of these deaths can be prevented.

You can find some  great tips by following this link on how to properly install a car seat.

5 Things To Do Immediately After An Accident
Scroll to top