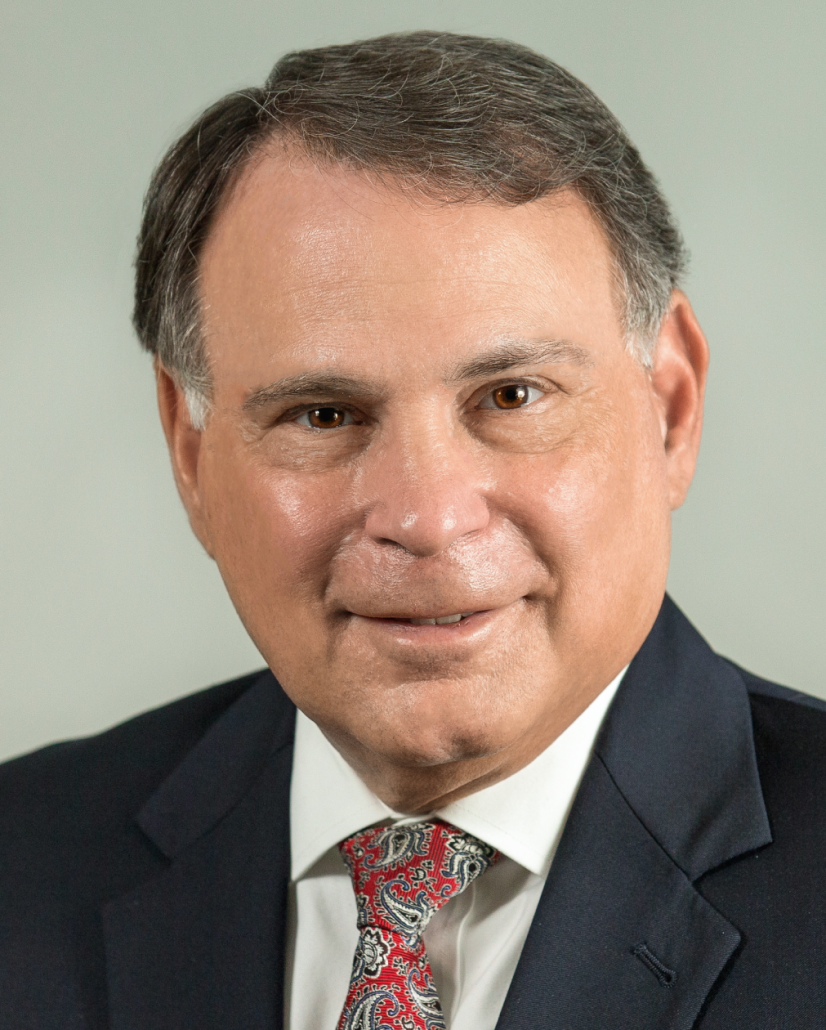 Attorney Colantuono is an attorney at Ward Law Group, PLLC and his areas of concentration are Personal Injury, Civil Litigation, Workers’ Compensation, and Criminal Defense law. He has plenty of experience in the legal field, having worked for the U.S. Attorney’s office and other well-known establishments over the past 40 plus years. While Attorney Colantuono specializes in many fields, his primary focus is in the area of Personal Injury matters.

Attorney Colantuono began his career as an Assistant Attorney General before founding his own private practice in 1981. While serving as a private practitioner, Attorney Colantuono served as a representative from District 14 in the New Hampshire Senate (1990-1996) and as a representative from District 4 on the New Hampshire Executive Council (1998-2001). In 2001, he was appointed by George W. Bush to become a United States Attorney—a position he held for 8 years. As U.S. Attorney, Tom supervised the work of 23 Assistant U.S. Attorneys in all federal criminal prosecutions and civil matters on behalf of the federal government.

He is a member of the New Hampshire Bar Association and the New Hampshire Association for Justice. A member of the Bar Association since 1976, he has served on the Ethics Committee and the Unauthorized Practice of Law Committee of the Bar Association. While in the Senate, Attorney Colantuono served as the Assistant Majority Leader and as the Chairman of the Ways and Means Committee. He also participated as a member on several other committees, including the Executive Departments and Administration and Capital Budget committees. He also served on several of the Attorney General’s Advisory Committee’s Subcommittees while in office as a U.S. Attorney.

Attorney Colantuono resides in the Manchester area and enjoys pursuits such as golfing, spending time with his family, and traveling abroad.