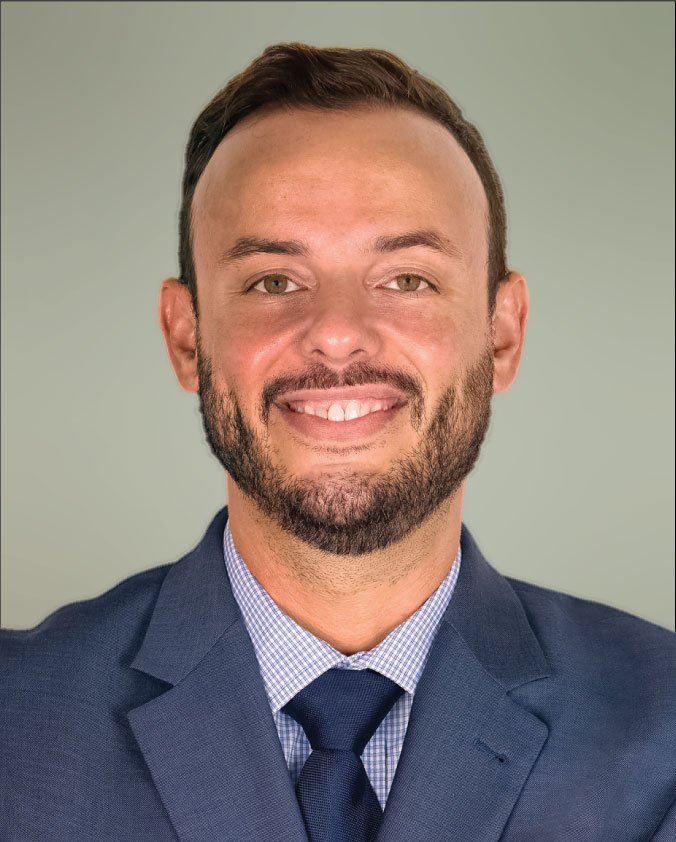 Attorney Smith is the Senior Associate Attorney at Ward Law Group, PLLC and concentrates his practice on the area of Workers’ Compensation law. He previously worked as an associate attorney at Paul English Law, a general practice law firm in Manchester, NH. After practicing both Family and Workers’ Compensation law, he now seeks to focus on advocating and representing injured employees.

Attorney Smith graduated from the University of New Hampshire in 2009, receiving a dual bachelor’s degree in Justice Studies and English/Journalism. He then went on to law school at the University of New Hampshire School of Law and graduated with a Juris Doctorate in 2013. While in law school, Attorney Smith interned as a private investigator and Rule 36 Attorney with the New Hampshire Public Defender, mediated small claims cases in the Concord District Court, and did a full-time legal residency at Normand Higham in Manchester.

In 2021, Attorney Smith was selected by Super Lawyers Magazine as one of New Hampshire’s Rising Stars in the legal field – an award given in recognition of professional achievement and is earned annually by less than 2.5 percent of qualified attorneys from each state. He is also recognized in the fields of Workers’ Compensation and has been selected by the National Trial Lawyers Association as a Top 40 Under 40 Civil Plaintiff Attorney for four consecutive years .

Attorney Smith is a lifelong resident of New Hampshire and currently lives in the Manchester area. He is an avid New England sports fan and enjoys playing softball, disc golf, and spending time with his family. 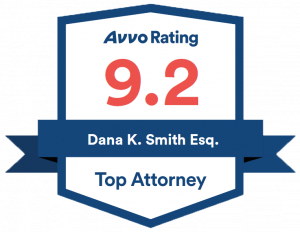 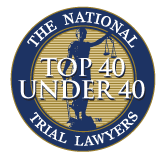 Thank you Attorney Dana Smith for your outstanding service. I will highly recommend you. I truly appreciate the way you handled my case with professionalism and integrity. You are insightful, skilled and caring. I always felt like I was in good hands. You are very easy to talk and considerate. Thank you!

I highly recommend Ward law group! Everyone is super friendly and Dana went above and beyond to help us with everything we needed!! Thank you!!

I originally hired an atty. for my family court case that in the middle of my case just disappeared. No call no letter nothing. I was totally freaking out, and then by the recommendation of a friend was given Atty. Dana Smith’s name. Turns out I was represented better than I could have ever imagined. My needs were put first and I was always treated as a friend rather than a number. Dana fought hard for me. He went above and beyond and did everything he could to ensure a great outcome. I couldn’t have asked for a better attorney.

Dana Smith, Is fantastic!!!!! I called up was kind of a last min hope! We meet and we went over all of my concerns addressed mostly the importants of my case. He jumped into action with no doubt in mind. Dana goes above and beyond doing his job, I would highly recommend him with out a doubt!!!!!!! And….. if need be I will Absolutely use him again. Thank you Dana for all that you have done for me and my Son.

I called because I wasn’t sure if I needed a lawyer. I had a tenant issue and I didn’t know how to handle it legally. Dana was so kind and gave me so much useful information and even sent me an email with the proper documents to use. He even allowed me to give my tenant his number in case they had any questions. In the past I have dealt with lawyers who won’t even answer questions over the phone unless you go to the office and have a consult. If I ever need an attorney in the future, I’m definitely hiring him!! I highly recommend making Dana your first call!!

When unexpected events and complicated matters struck, Dana Smith came to my side. Dana Smith is a complete professional and will do what it takes to accomplish your legal needs. I highly recommend him.

I had a Landlord /tenant slip and fall injury from a dangerous walkway that I hired Dana for. Dana got all the issues sorted with lien Letters and dealing with lucrative hospital bills . I originally owed upwards Of 250k in medical bills and Dana got it reduced to nearly a 6th of that amount and put money in my pocket to live. Thanks again Dana for your hardwork and effort.

I highly recommend working with Dana Smith on your case.

Thanks to Attorney Dana Smith I probably would not be doing as well as I am today! This man is not only an attorney but one of those “good people” you meet in your life. I was at a point of my life where I needed someone to trust and guide me. He has been there for me for over 2 years. I can call, email, text him anytime and he is always there….an amazing attorney/standup guy who walks the talk…!!!!!!

Dana was extremely helpful and knowledgeable. Was put into a tricky situation where I needed Dana’s expertise to not get taken advantage. Dana made things much easier and took care of the situation for me.